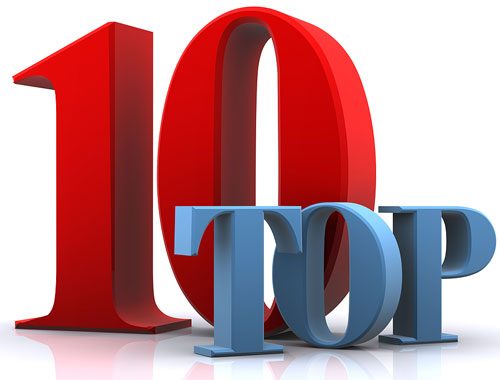 We have been analysing the performance of the individual MPs on three parameters viz. (a) debates, (b) private members bills and (c) questions.  It is also important to know the Top 10 performers, till the close of Part I of the Budget Session 2015.  16th Lok Sabha commenced its business on 4th June 2015 and the Part I of Budget Session 2015 ended on 20th Mrch 2015.  74 sittings have been held till now.  The Top 10 performers till the current session are as follows:

Shri Chandu Barne Shrirang and Shri PP Chaudhary have secured jointly No 1 position currently.Sri Shivaji Adhal Rao Patil who was not in Top 10 during the first two sessions, has now captured third position now.
Smt. Supriya Sule, who was not in the top 10, in the first two sessions secured 4 th position at the end of third session.  She continues to maintain the 4th position at the end of Part I of Budget Session.
Sri Dhruva Narayana Rangaswamy was in 7th position in the first two sesions, moved up to secure 3rd position at the end of third session.  Now he has moved down to 5th position.
Three MPs viz. Shri Chandru Barne Shrirang (Maharashtra), Shri P P Chaudhary (Rajasthan) and Shri Dhuruva Narayana Rangaswamy (Karnataka) show their consistent performance.
7 MPs who were not in the Top 10 list at the end of first two sessions, have now entered the Top 10 Club at the end of Part I of Budget Session.
Shri Chandu Barne Shrirang, Shri PP Chaudhary, Shri Dhananjay Bhimrao and Shri Rajeev Shankerrao are the first time MPs.
Out of the latest TOP 10 CLUB Members, 5 MPs are in the age group of 41 to 50.
3 Members are from Congress; 2 each from NCP, Shiv Sena and CPIM; one MP from BJP.
Sansad Ratna Team congratulates all the MPs for their achievement.
Analysed by K. Srinivasan
Data Source: PRS India