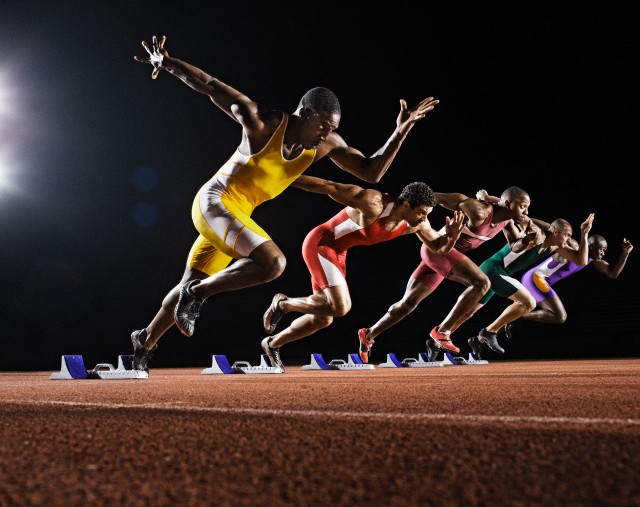 At the end of every session, we always analyse and review the performance of our MPs in the Lok Sabha.  The 12th session of 15th Lok Sabha started on 22nd November 2012 and ended on 20th December 2012.  20 sittings were scheduled for the winter session.  Both Lok Sabha and Rajya Sabha were disrupted on many occassions due to FDI issue, Reservation issue, Delhi gang-rape issue, etc.  Lok Sabha lost nearly 47% of the scheduled hours of business in this winter session.  Similarly Rajya Sabha lost around 50% of the time.

Question Hours disrupted
Parliament starts with Question Hour at 11 AM daily.  The Government is forced to give reply to many of the issues relating to the states and constituency.  During disruption, the Question Hour gets lost and the Ministers escape from answering important issues.  This is a very sorry state of affairs.   Disruption and cancellation of Question Hour is against the interest of the people and wishes of our Constitutional makers.  I have also been discussing with many of the top performing MPs to take up this issue with their leaders and to find out a solution to run the Question Hour smoothly.
A time has come that media should run a campaign and mobilise public opinion against such disruptions of Parliament time.
Business conducted in Lok Sabha
Lok Sabha passed 7 bills during this session.  Banking Law amendment bill, Companies Act, Constitutional 118th Amendment were important bills that were passed during this session.    Issues relating to FDI retail and gang-rape in Delhi were also discussed in detail.  Some of the discussions on the Private Members bills were also highly useful and informative.
Though the Govt. planned  to get 26 bills passed, due  to disruptions only 7 bills could be passed.
The Government introduced 9 bills, out of 11 bills planned.
Performance of MPs.
Generally, the performance of MPs in the Lok Sabha is assessed by the four parameters.  (a) Debates participated, (b) Questions raised, (c) introduction of private members bills and (4) attendance.  Generally, the top performing MPs in the Lok Sabha do well in their constituency too.
We have the data relating to their performance till the end of  12th Session of the 15th Lok Sabha (4th June 2009 to 20th Dec 2012).  The Parliament held 12 sessions with 282 sittings during this period.  The follows MPs are the top performers.
1.  Mr Ananda Rao Adsul (Shiv Sena  MP from Maharashtra) has stood first in the total tally and also in  raising questions.  (Debates 32 Pvt Bills 3 and Questions 971 – Total 1006.  Attendance 77%).
2.  Mr S S  Ramasubbu (Congress MP from Tamilnadu).  He ranks No 2 in the overall tally.  (Debates 132 Pvt Bills 2 Questions 821 – Total tally 955 – Attendance 97%)
3.  Mr Hansraj Gangaram Ahir (BJP MP from Maharashtra) has topped in the introduction of Private Members bills.  (He is also the whistle blower of coal scam).  (Debates 91 Pvt Bills 27 Questions 801 – Total 919 – Attendance 72%)
4.  Mr Arjun Ram Meghwal (BJP MP from Rajasthan).  He continues to maintain the top position for debates.  (Debates 345 Pvt Bills 20 Question 543 – Total 908 – Attendance 99%).
It may be noted that all the four MPs continue to maintain their lead for the past several sessions.  It may also be noted that they were given ‘Sansad Ratna’ Award by Prime Point Foundation and the Ezine PreSense in April 2012.    Let us congratulate them for their splendid performance.  Our appreciation will motivate them further.
100% Attendance
5 Members have secured 100% attendance by participating in all the 282 sittings.
They are Mr P T Thomas (Congress – Kerala), Mr K P Dhanapalan (Congress – Kerala), Mr Aruna Kumar Vundavalli (Congress – AP), Ms Mala Rajya Laxmi Shah (BJP – Uttarakhand),  and Mr Ramesh Kumar (Congress Delhi).
Excepting Mr P T Thomas (total tally 493) and Mr Dhanapalan (total tally 404), other three  members have not contributed much inside the Lok Sabha in debates, private bills and questions, though they have been attending all the sittings.
Special mention about Mr Ramesh Kumar (Delhi)
Mr Ramesh Kumar is the Cong MP from South Delhi.  He has 100% attendance.  But he has not participated in any debates, introduced any private bills or raised questions.  His total tally is ‘zero’.  We are wondering as to how he manages his time by sitting quietly and  watching all the proceedings without opening his mouth.
MPs with a single digit tally (0 to 9)
At the end of 12 sessions (282 sittings) of 15th Lok Sabha , 25 MPs have not spoken a single word in the Lok Sabha.  Their total tally is ‘zero’.  This includes Vijaya Shanthi, actress. Out of this 25, 12 of them were past Ministers, like Dayanidhi Maran, A Raja.
38 Members have scored a tally of 1 to 9 in all these sittings.  This includes Ms Sonia Gandhi (Debate 1, Attendance 48%), Mr Rahul Gandhi (Debate 1, Attendance 44%), Mr Kalyan Singh (Debate 1, Attendance 49%), Mr Dig Vijay Singh (Debate 2, Attendance 77%), Mr Raj Babbar (Debate 2, Attendance 69%) and Mr H D Kumaraswamy (Debate 2 Attendance 33%).
Some interesting facts
During the current 15th Lok Sabha, 14383 debates have been recorded.  336 Private Bills have been introduced.  1,12,270 Questions (starred and unstarred)  have been raised and answered.
Interestingly the top 100 members participate in one-third of the debates and raise nearly 50% of the Questions.  The current Lok Sabha has 554 Members.  47 Lok Sabha MPs are in the cabinet.  Hence, 507 MPs only are eligible  participate in the debates, introduce private bills and raise questions.
Let us all congratulate the top performing MPs and encourage them to continue their contribution.
Most important concern of all the citizens of India
The most important concern of every citizen is the disruption of Parliament for one reason or other.  When India is growing, we expect that the Parliament should conduct the business without disruption.  The ruling party and opposition parties should find a way to use the 100% of Parliament time for the national development.
We even suggest the members who disrupt the Parliament should be banned from the House and denied their privileges and allowances.
If any member wants to get the full details, please send a mail to me at prpoint@gmail.com  for the complete details in excel sheet. The same data can be downloaded from PRS India site also.
(Data courtesy: Lok Sabha site www.loksabha.nic.in and PRS India site www.prsindia.org)